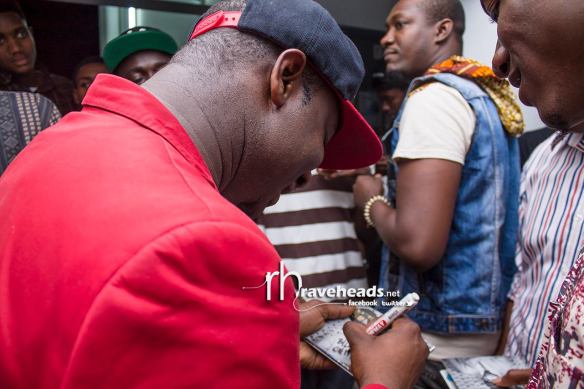 Blitz and Manifest hang out backstage after the show.

The Embassy crew tune up before heading out on stage.

Blitz chilling with Manifest and Mawuli.

Always good to have an animated crowd. 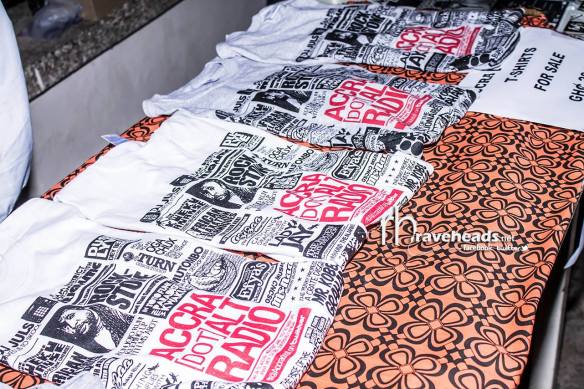 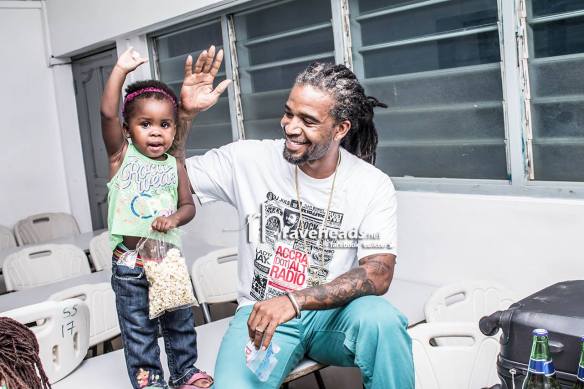 One half of Hola Blak Pow wah rocks his Accra Dot Alt shirt while posing with his grand daughter.

Blitz’s 2011 album NATIVE SUN on sale at the concert.

These love birds look like they having a blast at the concert.

The autograph sessions were loooong. 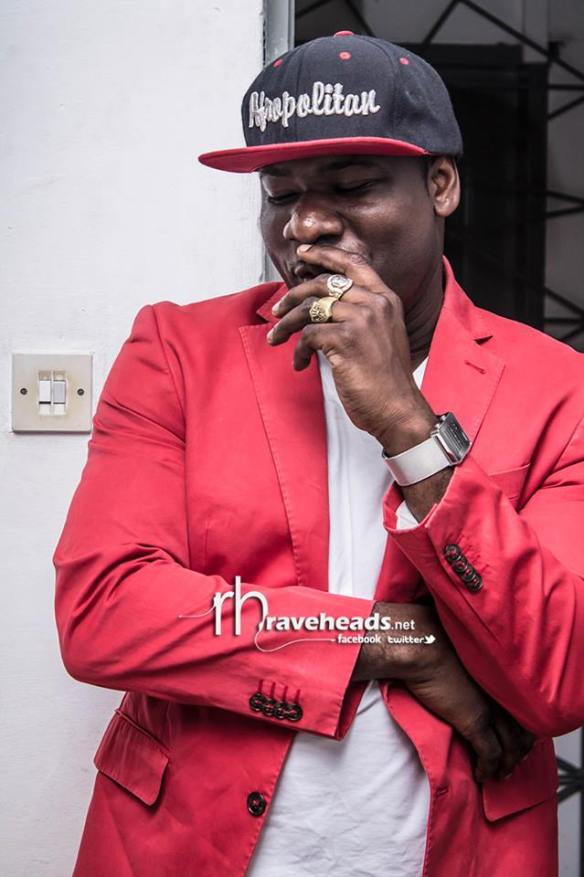 Chilling backstage after the concert.

Yaa Pono about to let it all go.

Blitz breaks in with a drum solo.

The drummer gets some.

Thanks for the love chale

We got a lot of photos from Blitz the Ambassador’s concert last weekend, so we are going to be sharing it with you all. This line up features photos from backstage before and after the concert. There is more coming, enjoy this in the mean time. 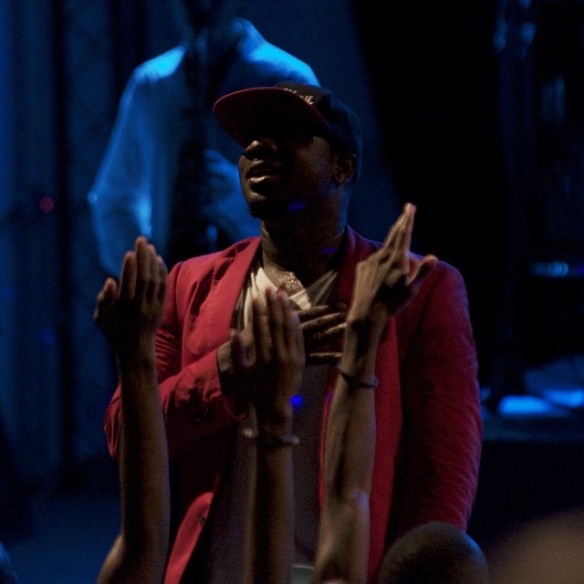 Blitz takes in all the #Accra love 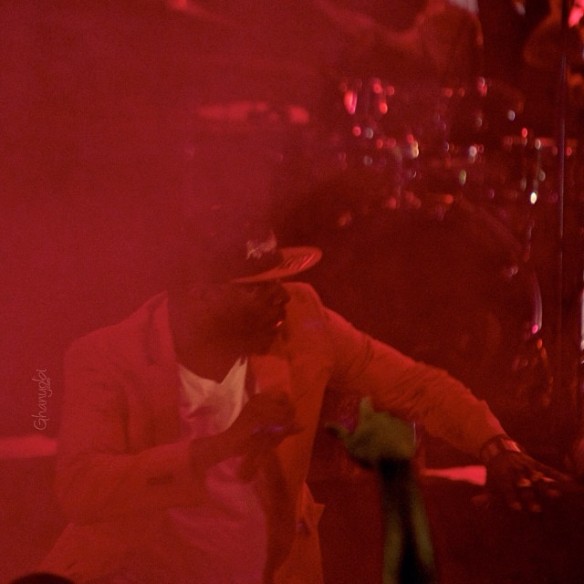 Going in red and deep. Blitz 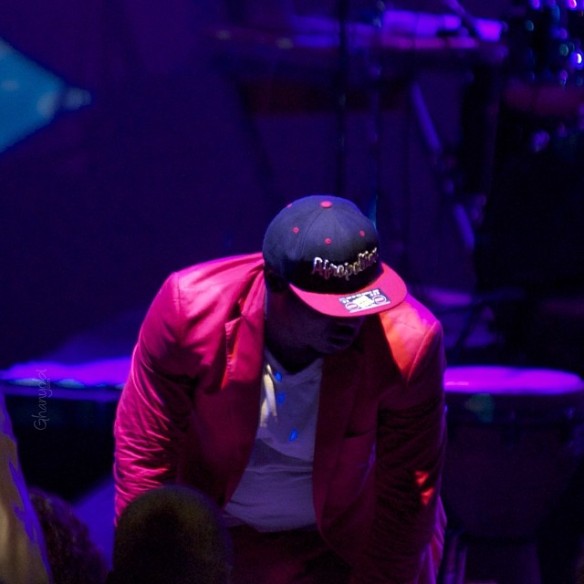 Taking it all in- #AfropolitanDreams concert #Accra

END_OF_DOCUMENT_TOKEN_TO_BE_REPLACED

Blitz The Ambassador is heading to Accra to launch is new album Afropolitan Dreams. On thursday 23rd January we’ll be hosting Blitz at our first Talk Party for 2014 – he’ll walk us through the album before the concert at Alliance Francaise on saturday 25th. See you at the Republic. The Talk Party is free. Advance tickets to the concert are 15ghc.