The new Missshape Ambassadors collection will launch online today. This will be the  third installment of the campaign is collaboration with Yasmin Furmie. Furmie’s story in fashion is an unusual one, from her modelling days in Sydney and LA, to her involvement in social work projects and now, as rising star figure on the South African fashion scene. 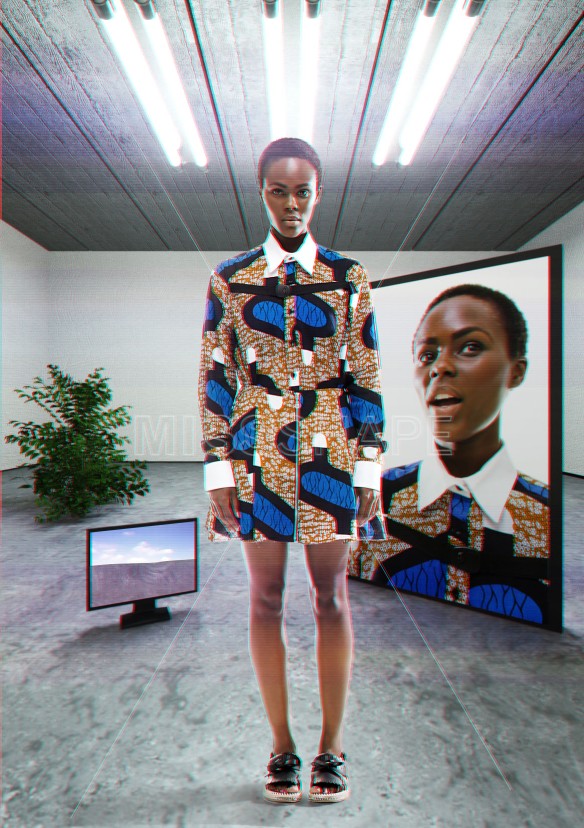 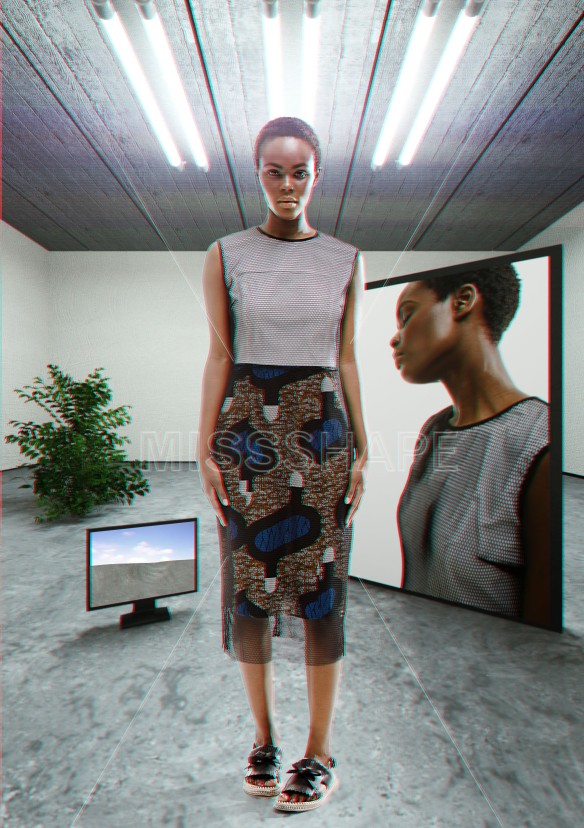 Furmie has developed her own language through a styling code that moves from refined street wear, to her sharp menswear inspired take on the “new look”. This language formed the basis of the new Ambassadors collection, which Nxedlana describes as “an attempt to create a graphic look in a low-key way”. 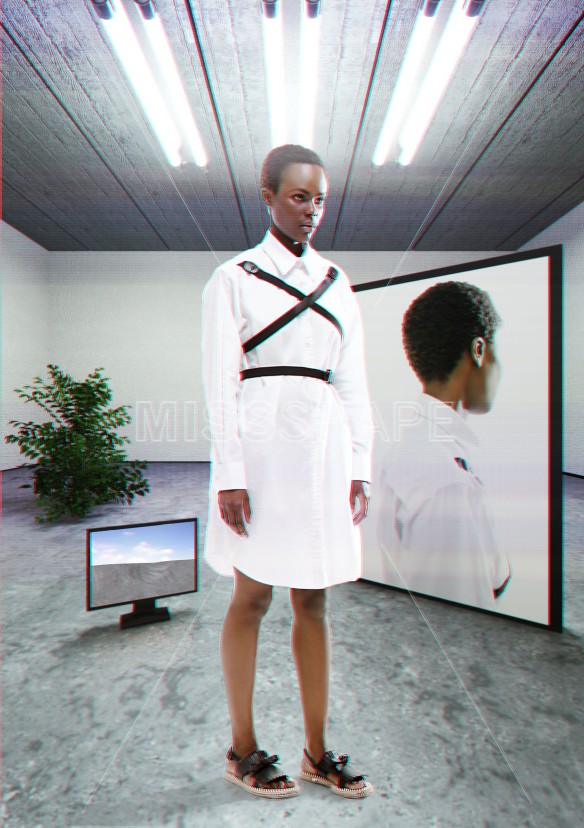 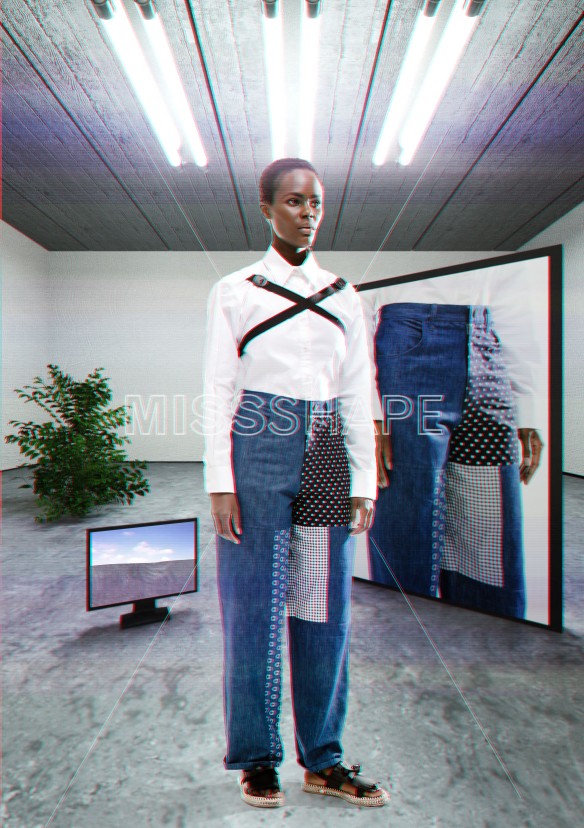 The lookbook, which imagines a future where computer generated images replace real models, was created by Lex Trickett studio together with Brett Rubin and Nicole Van Heerden of Vatic who directed the photography. 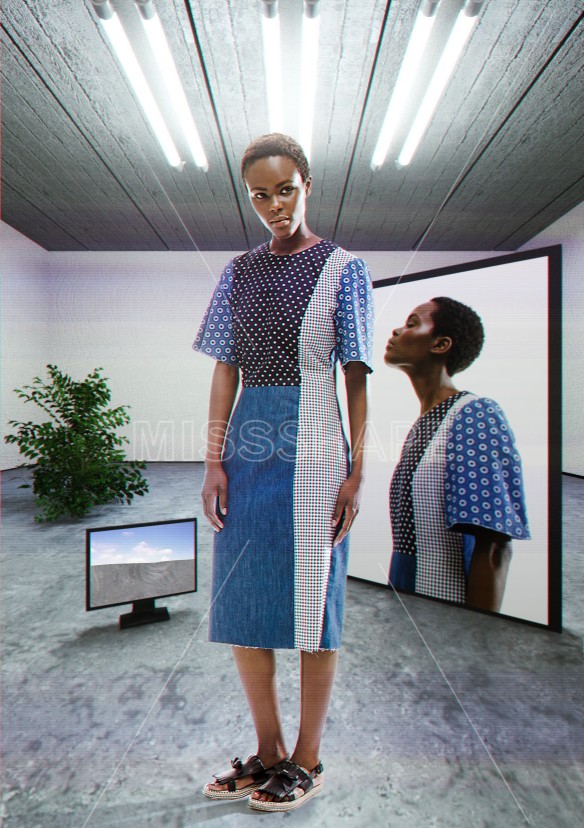 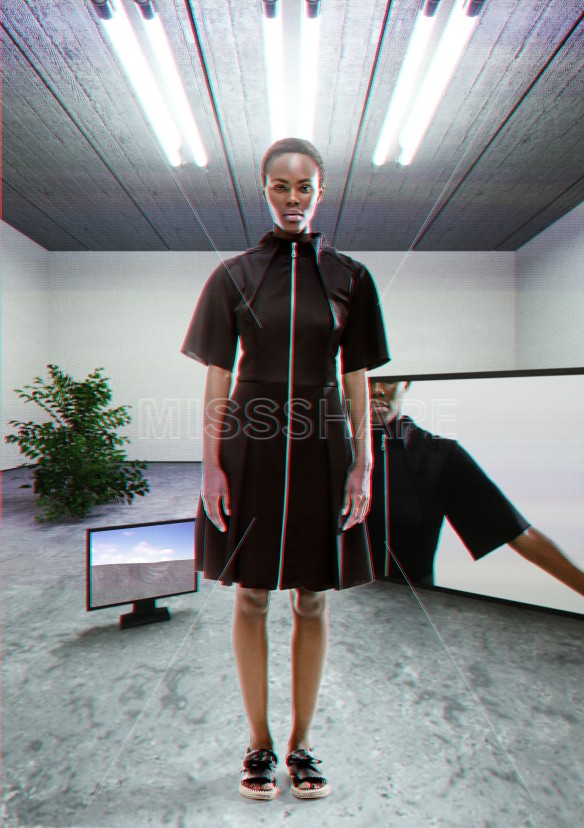 The collection will hit stores in Autumn 2015.