Story by MOLLY SULLIVAN I Photography by SELORMJAY 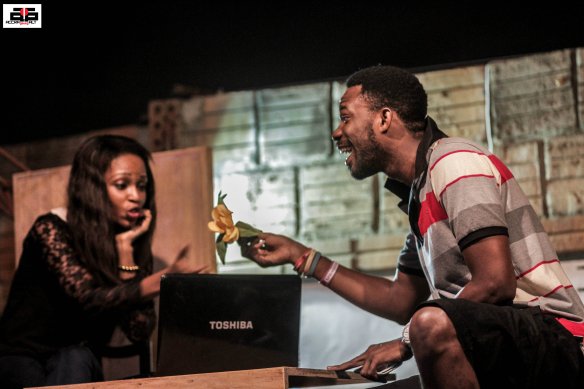 I had the privilege of seeing Accra Theatre Workshop [ATW] in action, debuting their most recent piece, Stereo Love, a new play directed by Elisabeth Sutherland [ATW Founder] and written by Emmanuel Deegbe. 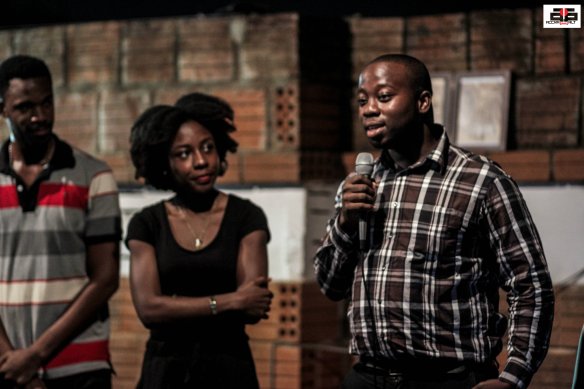 Stereo Love, an appropriately timed romantic comedy, takes place on Valentine’s Day and follows a day in the life of best friends Seth (James Brown) and Francis (Benjamin Appiah). The two run an online-radio station from the living room of Jane (Seth’s girlfriend) and are in the midst of their Valentine’s Day special when Seth discovers he has somehow offended Jane (Bridget Cudjoe). Seth is then given the task of figuring out what he has done by the end of the day, a situation only complicated by the arrival of Jane’s ex-boyfriend, Bernard (Jamal Shaibu). What ensues is a series of comedic missteps for Seth as he tries to finish his broadcast, fight off Bernard, and ultimately salvage his relationship with Jane. 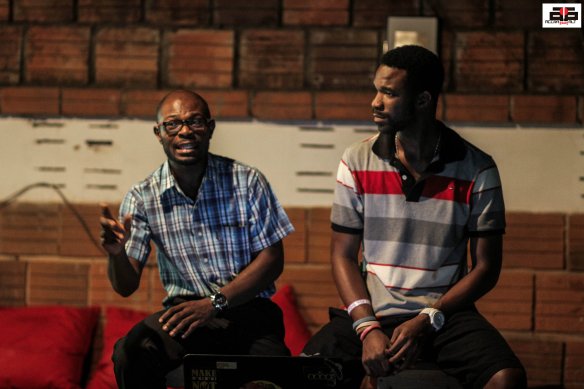 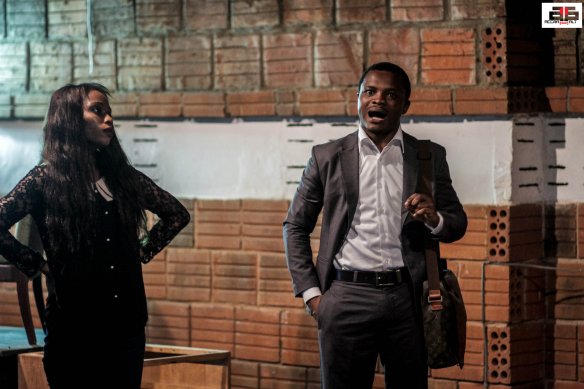 The story is a classic, but the sharp comedic style of Deegbe provides a fresh twist, one that is especially served by the full commitment of every actor on stage. With only four major players, the script calls for a lot from its actors and despite varying experience levels, not one person seemed to be defeated by the challenge. Professionally trained or not, each actor gave a hundred percent, totally committing to their jokes, engaging with the audience, and never shying away from the moment (even during the occasional line flub). As a result, there was a pervasive sense of play that accompanied the night, partially detected in the continuous laughter from the audience but also the overall upbeat atmosphere. 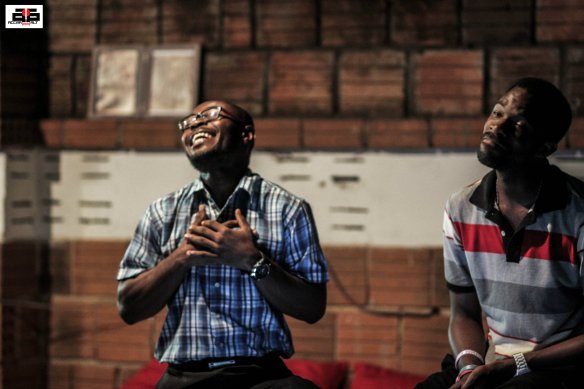 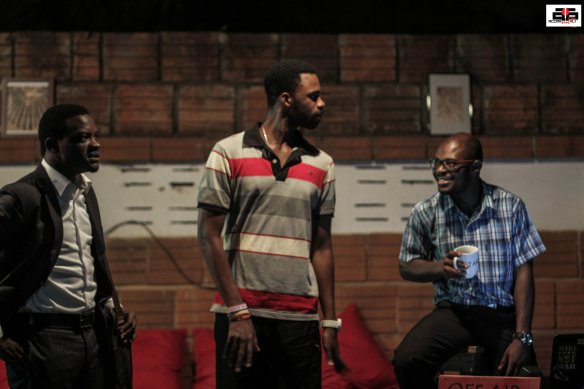 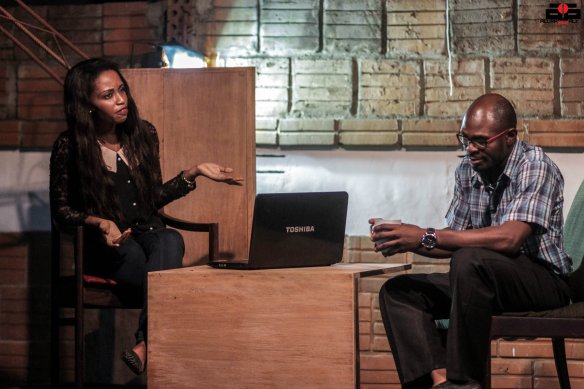 What stood out most about the play was how in line it was with the mission of ATW – to produce fresh and experimental works by emerging Ghanaian and African playwrights. After being selected for the season, Stereo Love held completely open auditions to cast actors. It then spent just a month in workshops, and finally premiered for an audience that ranged from friends of friends to art enthusiasts to international students vibing out in the space. Stereo Love opened with a subtly magic performance by Deborah Frempong, providing exposure for another talented, emerging artist. 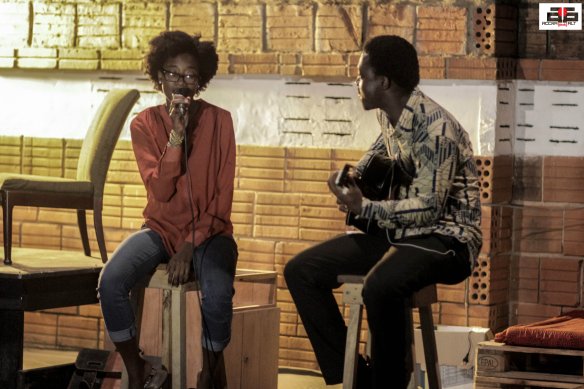 With a simple set up, ATW has transformed the lawn outside the Nubuke Foundation [in East Legon] into a beautiful, fully functional theatrical venue, and therefore created a space for Ghanaian artists to make and showcase new work. Accra Theatre Workshop is an open-minded generator for creativity and expression, and everyone should be looking forward to what comes next from this innovative theater company. 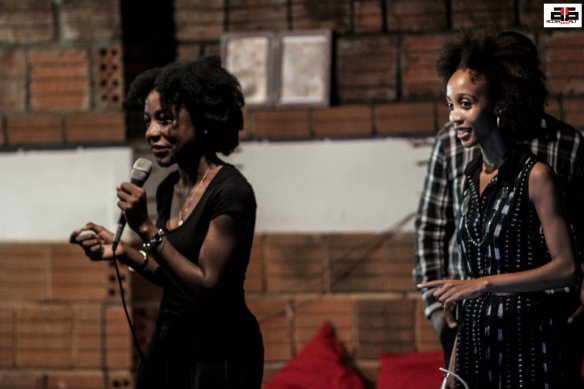 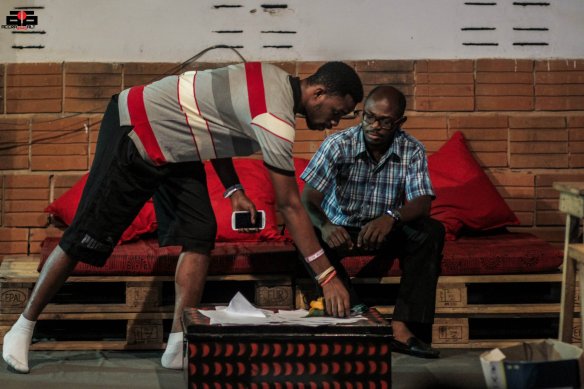