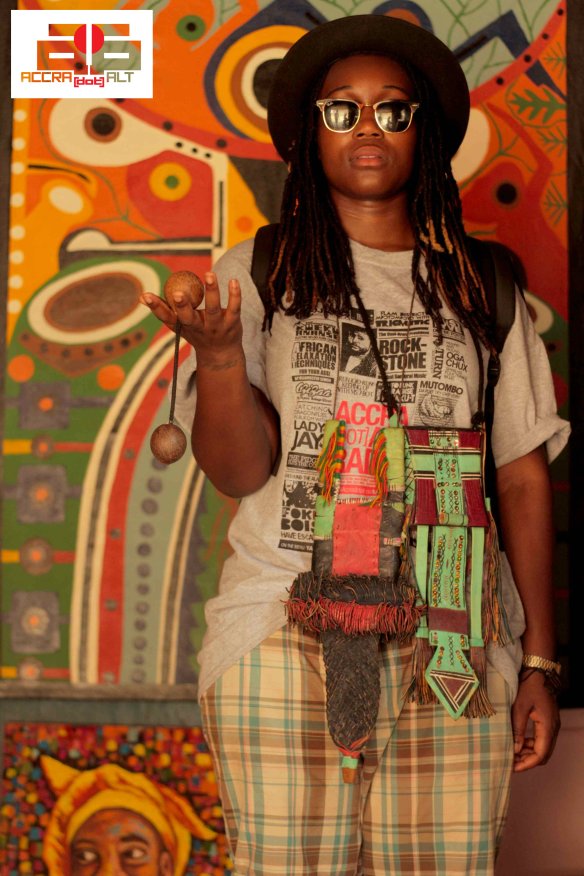 Here it is, folks. “FACes” – the second single off TAWIAH’s upcoming mixtape album, FREEdom Drop, out on April 30th. The video is produced by REDD Kat Pictures in association with ACCRA [dot] ALT, directed by Mantse Aryeequaye.


We had a ball making this one – making moves throughout town from James Town to Arts Centre, Brekuso to Agbogbloshie.The video also features cameo appearances by Wanlov the Kubolor and M3NSA of FOKN BOIS and Wanlov’s sister star, Deborah Vanessa.

Mantse shares his vision for “FACes”: “I wanted to string all these places within Accra that represented disconnection into the song. Not just places of disconnect but also of triumph and beauty that is uniquely Ghanaian. Tawiah’s voice lends itself to these moments and the music haunts your senses, so we picked places that captured the essence of the song.”

What do you think of the video? Connect with us in the comment section.