JASE TAY in Light Off.

If you know anything about Accra, you know that goats run this town. They’re everywhere – roaming, playing, bucking, being. Since goats are hearty and healthy animals that rarely get sick, goat meat is a choice dish throughout Ghana. And their human tendencies are astonishing. Goats are as bold and daring as their human neighbors with a die-hard attitude able to withstand harsh conditions.

Strolling Goats in Accra reflects life in the African city.

Situated between Kokomlemle and Ring Road breaths Nima. Many outsiders would qualify this predominantly Muslim area as one of the poorest sections in Accra. However, to stop there would be a huge mistake. Those who call Nima home find pride in their space. It’s a vibrating center of activity where people turn something out of nothing everyday. The neighborhood carries an interesting mixture of the old and the new – an ironic dichotomy that comes in many prints and patterns.

Nima stands out in the city with its hustle-bustle resilience, funky eclectic style, easygoing manner and deliciously homemade food. Last month, our foto team captured a taste of what makes Nima so great. Check our take over the next few posts this week [double-click on photos to enlarge]. 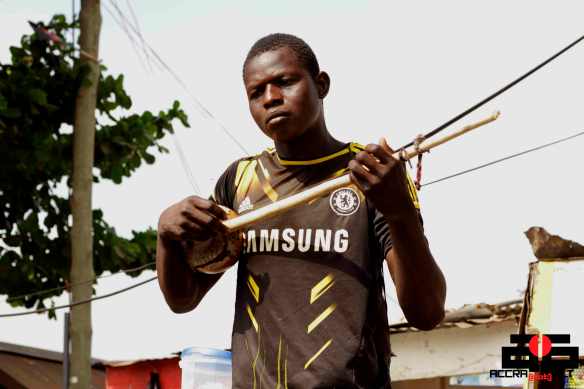 JOSH TACKIE in The Resistance 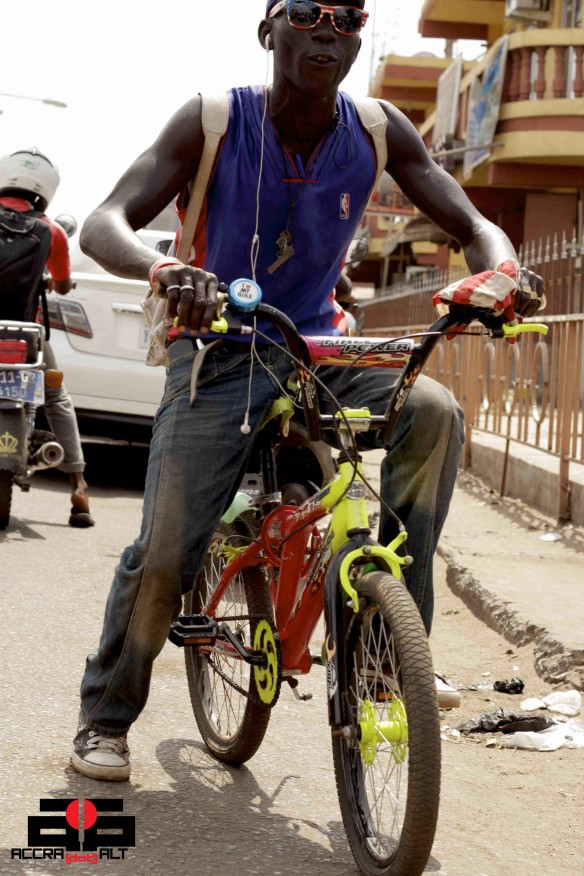 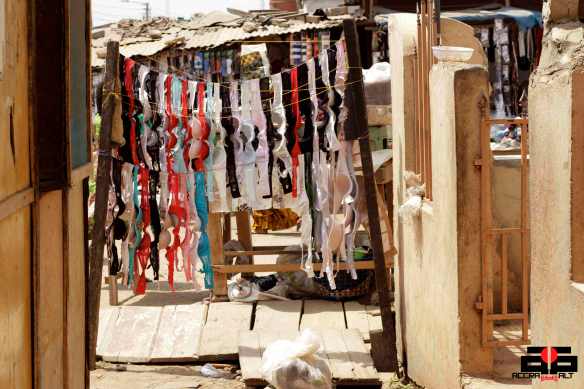 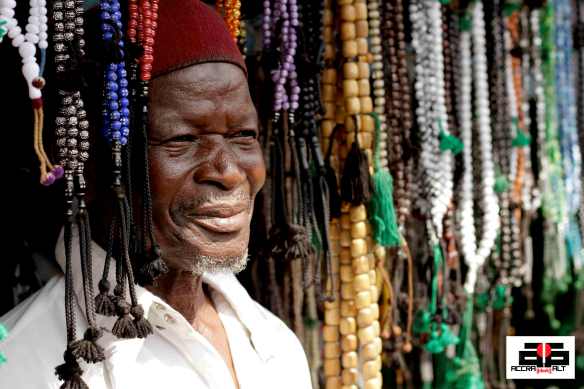 A Man & His Beads

ABASS ISMAIL in a Break from the Sun 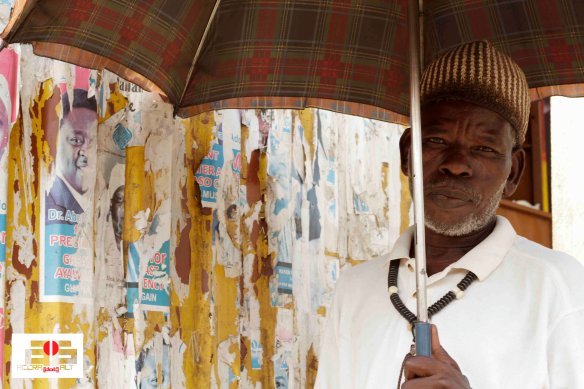