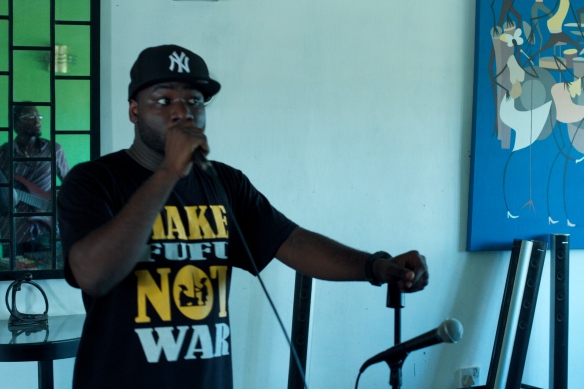 Nothing like a new year to get you easing on down memory lane. While tripping through our archive this morning, we came across these behind-the-scenes shots of Blitz the Ambassador and Les Nubians rehearsing before that killer live homecoming show at Alliance Française back in October 2011. The concert also marked The Ambassador’s first time performing in Ghana in 10 years.

In retrospect, this was the joint that revealed the pulse of the Accra indie music scene in all it’s raw and vibrant glory. We ain’t been the same since.

Brother Blitz, the folks wanna know – when are we on again?

Photos by our Co-Director – Mantse Aryeequaye – for ACCRA [dot] ALT. 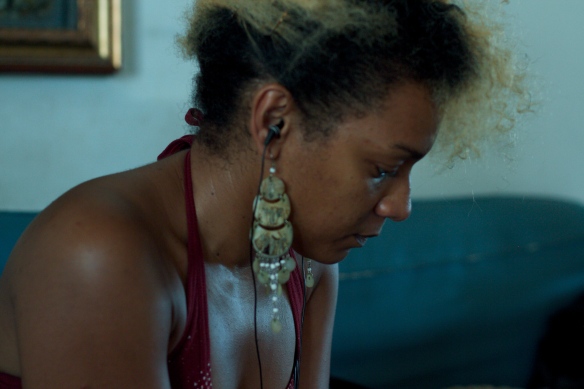 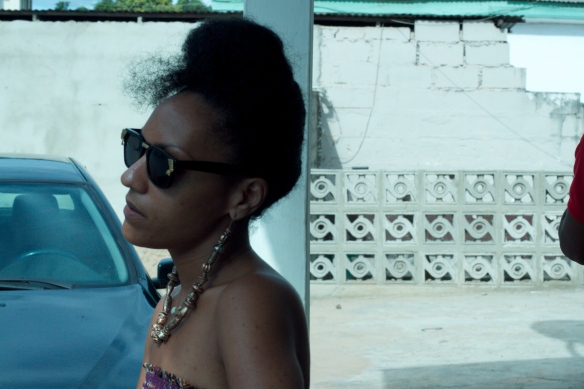 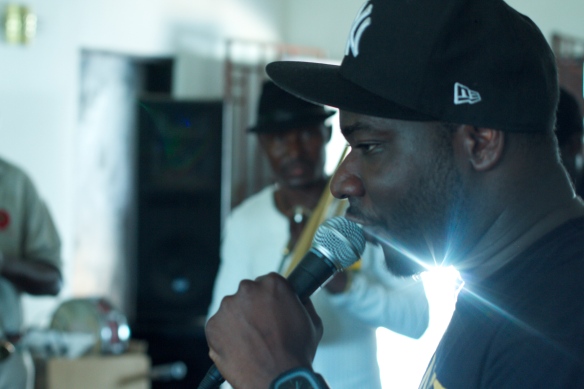 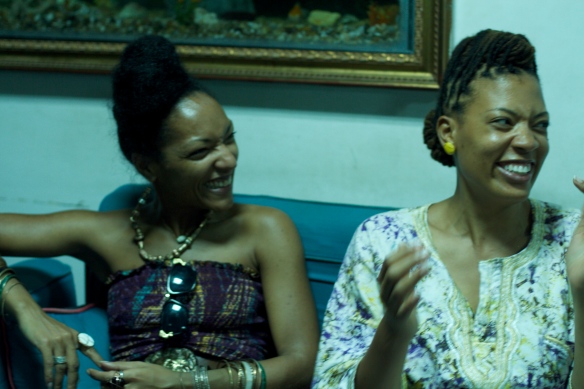 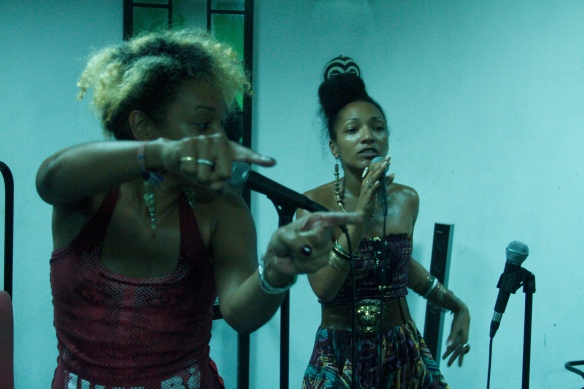 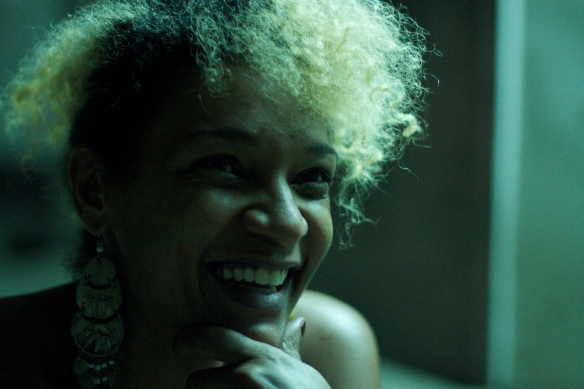