GRASS IS ALWAYS GREENER ON THE OTHER SIDE

In spite of Africa’s socio-economic and political diversity it is possible to discern certain common political, social and economic conditions and problems. These derive from traditional past, common aspirations, and from shared experience under imperialism, colonialism and neocolonialism.

There is no part of the continent which has not known oppression and exploitation, and no part which remains outside the processes of the African Revolution.

MY SHADOW IS STUCK IN POVERTY, I’M GROWING OUT OF IT…

To facilitate exploitation, colonialism hampered social and cultural progress in the colonies. Friction between tribes was in some cases deliberately encouraged when it served to strengthen the hands of colonial administrators.

In this colonialist situation, African workers regarded the colonialists, foreign firms and foreign planters, as the exploiters. Thus their class struggle became in the first instance anti-imperialist, and not directed against the indigenous bourgeoisie. It is this which has been responsible in some degree for the relatively slow awakening of the African worker and peasant to the existence of their true class enemy – the indigenous bourgeoisie.

At the core of the problem is the class struggle. Class divisions in modern African society became blurred to some extent during the pre-independence period, when it seemed there was national unity and all classes joined forces to eject the colonial power. This led some to proclaim that there were no class divisions in Africa, and that the communalism and egalitarianism of traditional African society made any notion of a class struggle out of the question. 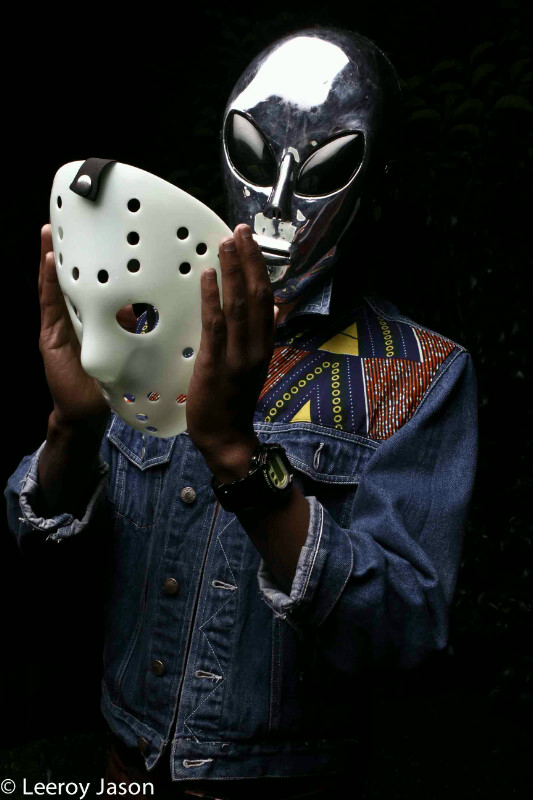 But the exposure of this fallacy followed quickly after independence, when class cleavages which had been temporarily submerged in the struggle to win political freedom reappeared, often with increased intensity, particularly in those states where the newly independent government embarked on socialist policies. 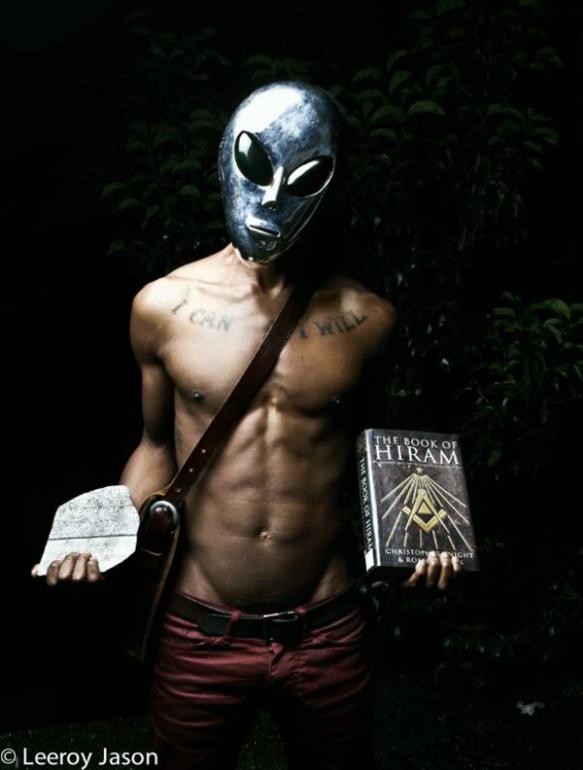 Inequality can only be ended by the abolition of classes. The division between those who plan, organize and manage, and those who actually perform the manual labour, continually recreates the class system. The individual usually finds it very difficult, if not impossible, to break out of the sphere of life into which he is born; and even where there is “equality of opportunity”, the underlying assumption of inequality remains, where the purpose of “opportunity” is to aspire to a higher level in a stratified society.

BEING IN 3 PLACES AT ONCE

For the African bourgeoisie, the class which thrived under colonialism, is the same class which is benefiting under the post-independence, neocolonial period. Its basic interest lies in preserving capitalist social and economic structures. It is, therefore, in alliance with international monopoly finance capital and neocolonialism, and in direct conflict with the African masses, whose aspirations can only be fulfilled through scientific socialism. 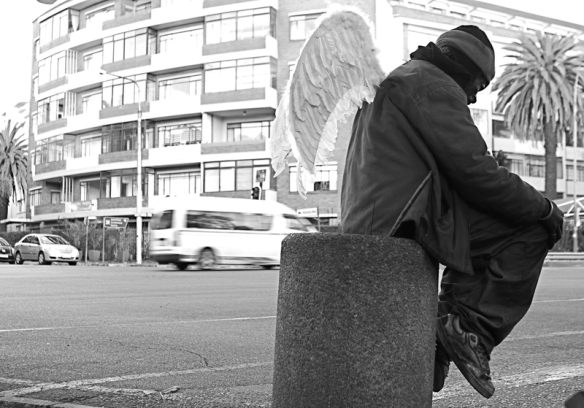 Many members of the African bourgeoisie are employed by foreign firms and have, therefore, a direct financial stake in the continuance of the foreign economic exploitation of Africa. They are mesmerized by capitalist institutions and organizations. They ape the way of life of their old colonial masters, and are determined to preserve the status and power inherited from them. 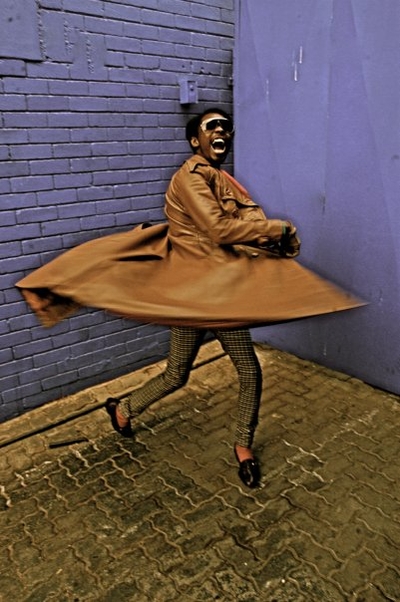 But on the credit side, a new grass roots political leadership emerged during the independence struggle. This was based on worker and peasant support, and committed not only to the winning of political freedom but to a complete transformation of society. 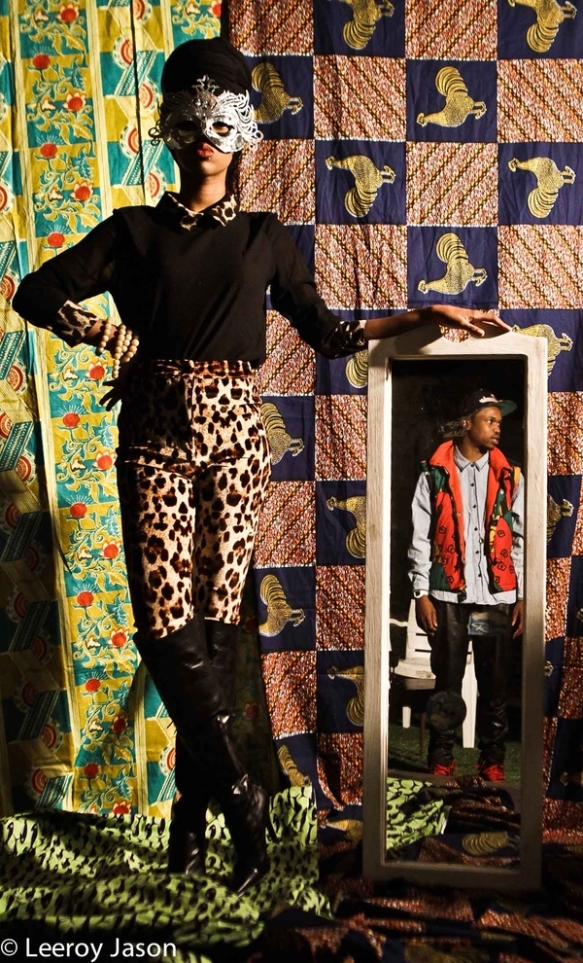